What We Do For Money 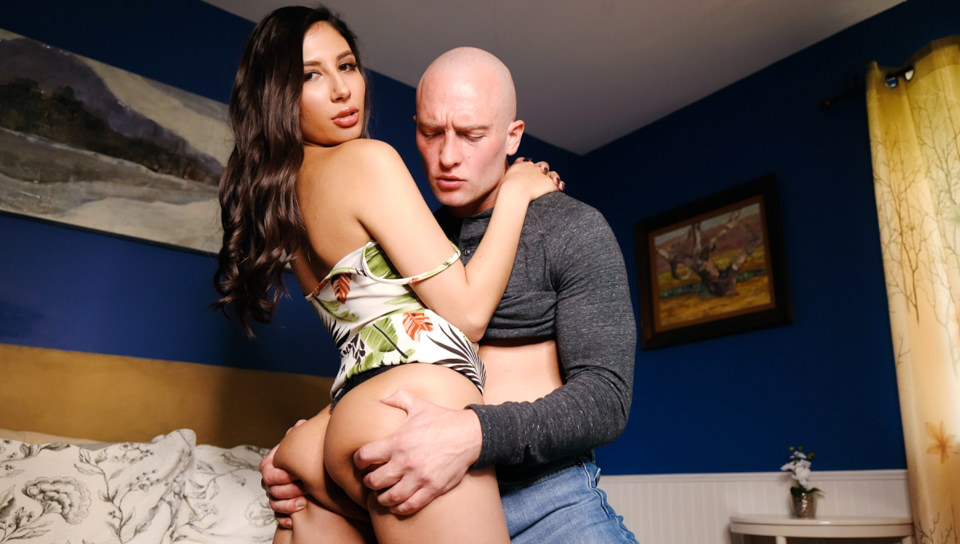 Gianna Dior wants only two things from Zac Wild: his money and his cock. She arrives on his doorstep ready to run off with him and the million dollars he plans to steal from his girlfriend. Zac has never seen her so turned on. While Gianna wants to take off immediately with the money and fuck on a stack of hundreds in some lost highway motel, Zac wants to nail her one last time on his girlfriend’s bed, just for the thrill of it. When he is about to cum, she tells him to finish inside her so she can feel his steaming load fill her tiny pussy.